Held nationally for the first time in 2021, the YEA Case Competition was an unprecedented experience for likeminded student engineers to join forces and solve a real-world problem.

More than 300 participants from 20 different universities around the country formed over 80 teams to take on the challenge.
Over 50 teams submitted a solution to the case study brief which asked teams to provide innovative ideas for the utilisation of captured carbon. From these submissions the top 10 finalists were announced:

After an extensive review process conducted by YEA committee members around the country, the solutions were narrowed down the following top five teams:

These teams then had one week to prepare their final presentation before pitching off against each other, live in front of our panel of industry judges, for the opportunity to become the YEA Case Competition 2021 National Champions!

Held on 30th September 2021 each of the five teams presented their solution and participated in a live Q and A with the industry judges.

Team Sniff Sniff from Monash University were crowned the YEA Case Competition 2021 National Champions! The IT Crowd from Australian National University who were declared runners up.

The calibre of submissions received from all teams in last year’s the inaugural year of the competition was exceptional and we would like to acknowledge the hard work and effort put in by every team that participated.

WATCH THE RECORDING OF THE NATIONAL FINAL EVENT HERE

As a key part of Australia’s transition to clean energy and carbon neutrality, the YEA Case Competition 2021 Case Brief sought innovative ideas for the utilisation of captured carbon.

Carbon sequestration involves capturing carbon dioxide produced by burning fossil fuels and storing it safely away from the atmosphere. Utilisation of this carbon can then make a process carbon-negative, which fixes this carbon in a carbon sink: Carbon capture, utilisation and storage (CCUS).

A Case Study Q&A session was held to allow a team representative to ask any questions and clarify any uncertainties after reviewing the Case Study Brief. 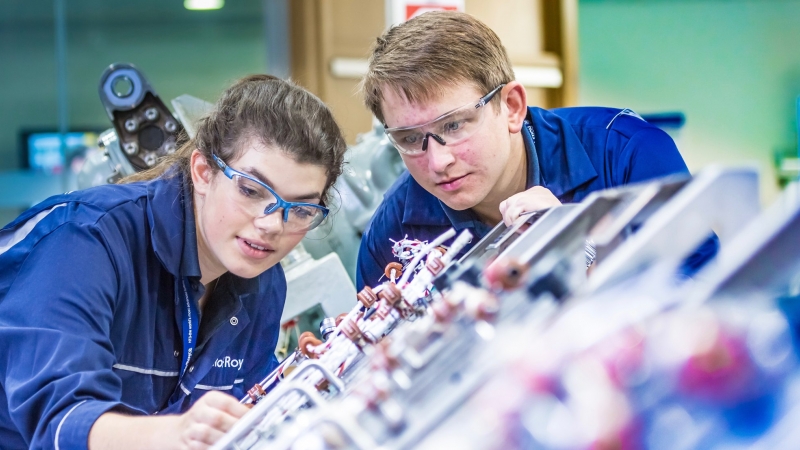